However, this recent decision by the Fed’s does increase the probability of Home Buyers seeing an increase in home mortgage rates this December.

As we’ve seen in the past, when the Fed is expected to tighten monetary policy in the not too distant future, mortgage rates can, and sometimes do, increase before the Fed actually makes any official adjustments.

“Those planning to get into the housing market in 2016 may want to consider a home purchase before the end of the 2015,” says Jonathan Smoke, chief economist for realtor.com®.

“When rates go up, not only will monthly mortgage payments increase, that increase will also lessen some buyers’ ability to get approved for a home loan – due to an increased debt to income ratio.”

Like today’s tumultuous weather forecast and the track of Hurricane Joaquin, the Fed’s predicted path for mortgage rates can often vary.  But most analysts are predicting a possible increase of 50 basis points over the next 12 months.

If these predictions are correct, here’s Smoke’s analysis of the impact a 50 basis point increase will have on potential Home Buyers (based on this year’s most recent data)…

A 50 basis point increase in the effective mortgage rate could result in:

The potential impact to borrowers also varies dramatically by geography.

“High cost markets and markets where first-time buyers have been just barely able to qualify this year are most at risk of seeing more failed mortgage applications as a result of higher debt burdens triggered by higher rates,” Smoke added.

Most impacted markets (those with 10 percent or more by percentage of potential failed applications):

Fortunately for us… the Northern Virginia region is not included in this group of the most likely impacted markets.

So what’s the bottom line?

If you, or someone you know is thinking of purchasing a home anytime in the next 12 months… NOW… would be the… BEST TIME… to… CALL ME… even if you are currently in a rental lease.  I’ve helped many buyers negotiate with their landlords for an early exit from their rental in order to take advantage of today’s lower interest rates.  Plus, there are still ‘no money down’ home loans and numerous FREE  ‘closing cost grants’ available.  So don’t let a shortage of cash stop you from calling me… I can help you buy a home with zero money using these government programs.  Read more about these programs at these links…

How to Buy a Home with No Money Down

How to Choose the Best Realtor for You 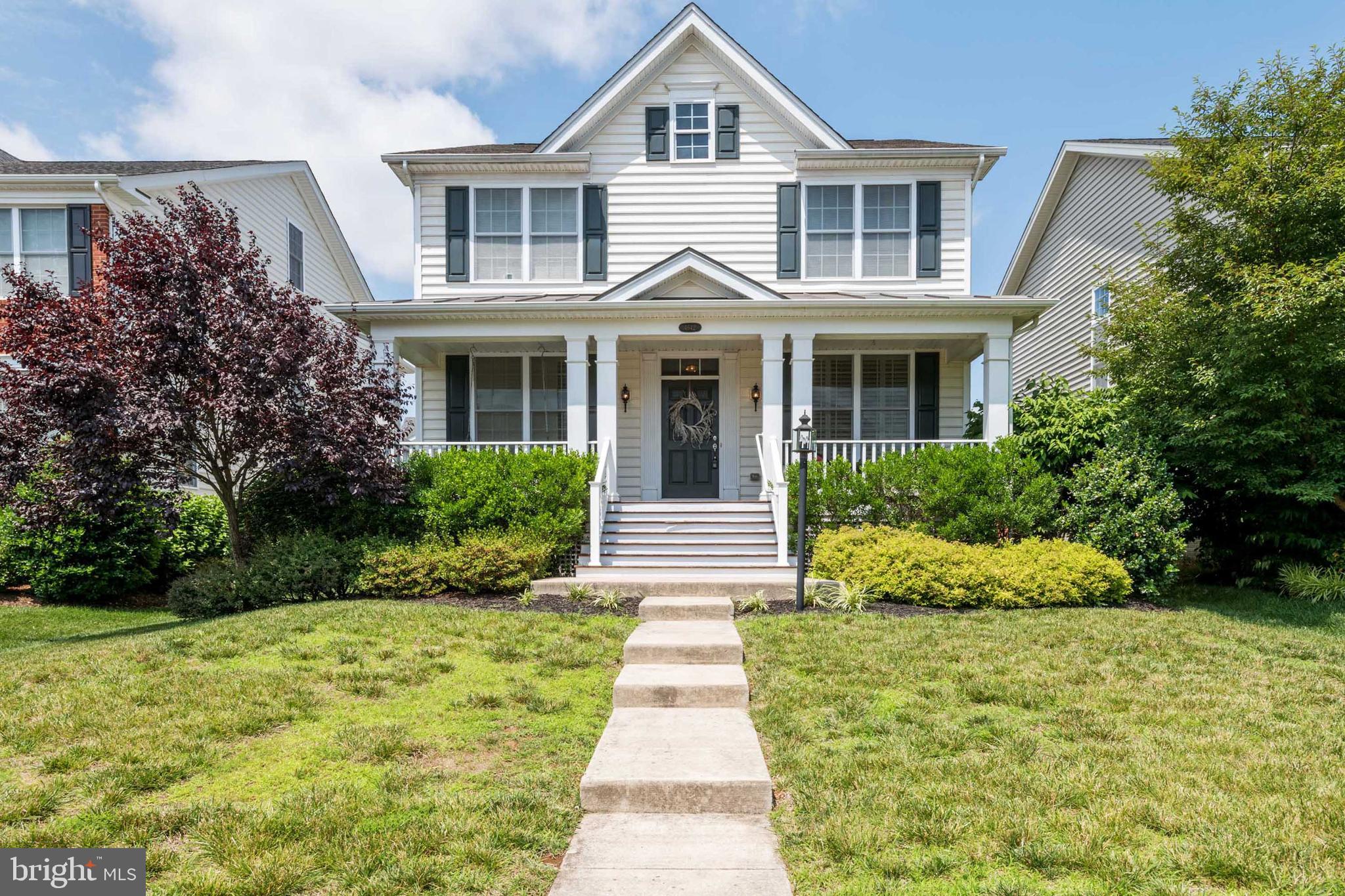 Buying a home with little or no down payment is still possible.  In fact, you … END_OF_DOCUMENT_TOKEN_TO_BE_REPLACED